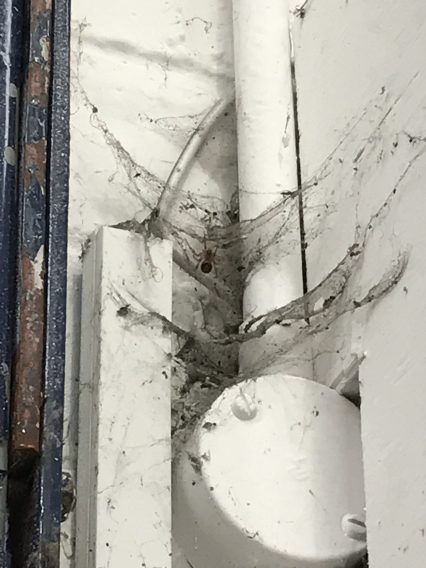 A factory worker in Audenshaw-Tameside-Greater Manchester correctly identified a False Widow Spider, Steatoda nobilis is a spider, known in the United Kingdom as the noble false widow and often referred to as the false widow.In England it has a reputation as one of the few local spider species which is capable of inflicting a painful bite to humans, with most bites resulting in symptoms similar to a bee or […] 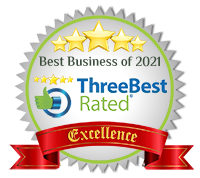 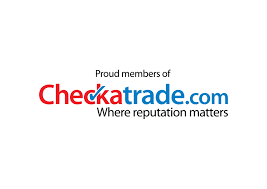 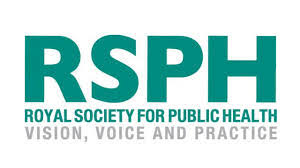